One Line – One Map – One World

Most problems on Earth are due to greed, hate, and rejection. Many people draw lines between themselves and “others” to build their own communities apart from everybody else. Those distinctions are based on different reasons: religion, social background, skin color, habits or nationality.

As a person who loves to make maps, I was thinking about how a map might look like that support the convention of CONNECTIONS rather than DIVISIONS. So I created the One World Map, a map consisting of only one single line.

Starting at the frame in the bottom right corner of the map a continuous line was drawn, connecting Melbourne (Australia) with Oslo (Norway), Seoul (South Korea) with Abuja (Nigeria), La Paz (Bolivia) with Paris (France) or New York (USA) with Baghdad (Iraq). When observing the map from distance it seems to be a normal political map displaying borders of nations. But when looking closely the map reveals that the borders are actually connections between all countries. I see this as a kind of metaphor:

To realize that we are somehow all one world community we need to look close to each other.

While editing the map for several weeks I tried to include as much detail to the map as possible. All elements of the map are part of the line. This includes country borders and icons. Islands, for instance, are connected with the mainland through a line going to and creating the island and then going back again to the mainland.

I also designed my own font to fulfill the “one-line” criteria:

If you are brave enough you can follow the line yourself or you just watch the animated video:

As a conclusion of this post and as a message I want to deliver with the One World Map I want to state the following:

By keeping drawing borders there will be no solution to all the problems we have these days. Let’s try to draw connections!

If you like my map and would like to have a copy as a digital high-res version for you to print out head over to my Etsy Shop or contact me to discuss the possibilities (e.g. I can change colors of the map).

What do you think about the One World Map? Do you like the concept? Do you want to know more about how I created it? Then leave a comment and I will come back to you asap!

One Line – One Map – One World 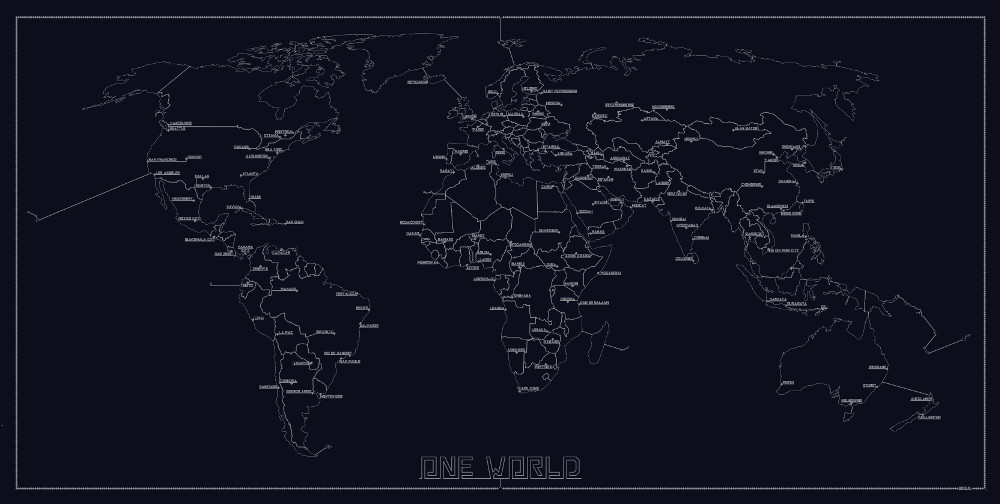 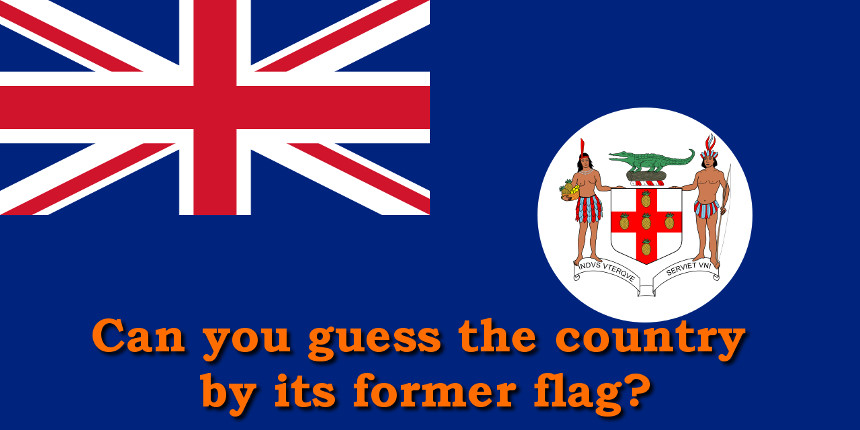